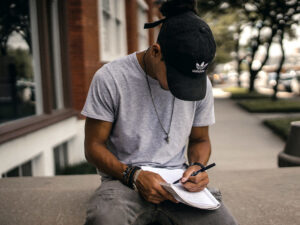 There are different ways you can think about structuring your novel and the least of your worries with your initial draft are how many actual words you should have.

Don’t worry about your novel being too short or too long when you are completing a first draft, the biggest focus in your mind should be on getting a full draft down.

Once you have committed to writing a story from beginning to end, remember that there are no hard and fast rules as to how you should or should not plan your journey.

To give you an idea of the options, here are four ways you can go about it.

If you haven’t heard of this, it’s a written assessment of your story detailing the plot from beginning to end. It can be as lengthy as you wish, though best to focus on the points of the story and not get bogged down with the fleshy details.

One problem with a brief outline approach is that you can get so busy writing the “perfect” outline you avoid writing the actual book itself, because yes, we all know a book is going to take a hell of a lot longer to complete.

(If you are still pruning and editing your outline a month after writing it, you have actually kind of lost the plot!) 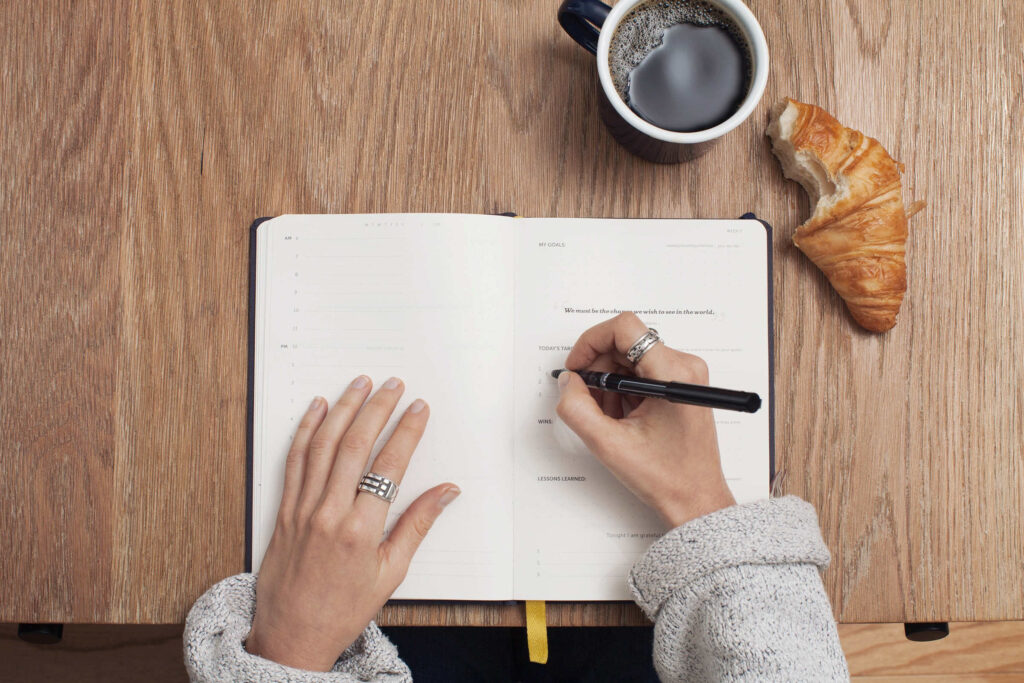 I advise you stick to two to three pages of an outline. More than this just means you’re adding in way too many details.

Stickto the moving flow of what is happening in the story, e.g.

Amanda walks to a bridge alone during her working lunch break. There she meets an older man named Charles whom she faintly recognises but isn’t sure how. He invites her for a coffee after work and she agrees.

At the cafe Amanda tells Charles she is new to the city and he offers to take her on a tour of the city at the weekend. She agrees but still feels she has met this man before, but is too embarrassed to ask him. Charles reveals he is newly separated as he walks her home and tells her he will meet her again on Saturday at the same cafe.

This is similar to my way of planning a story. I gather information, ideas, scattered words, and just fill a notepad with all things that come to mind, possible plot ideas, intriguing characters, enticing beginnings and thrilling endings.

Whatever comes to mind, no matter how small or insignificant the phrase, word, or description seems, it can often prove to be useful later on. 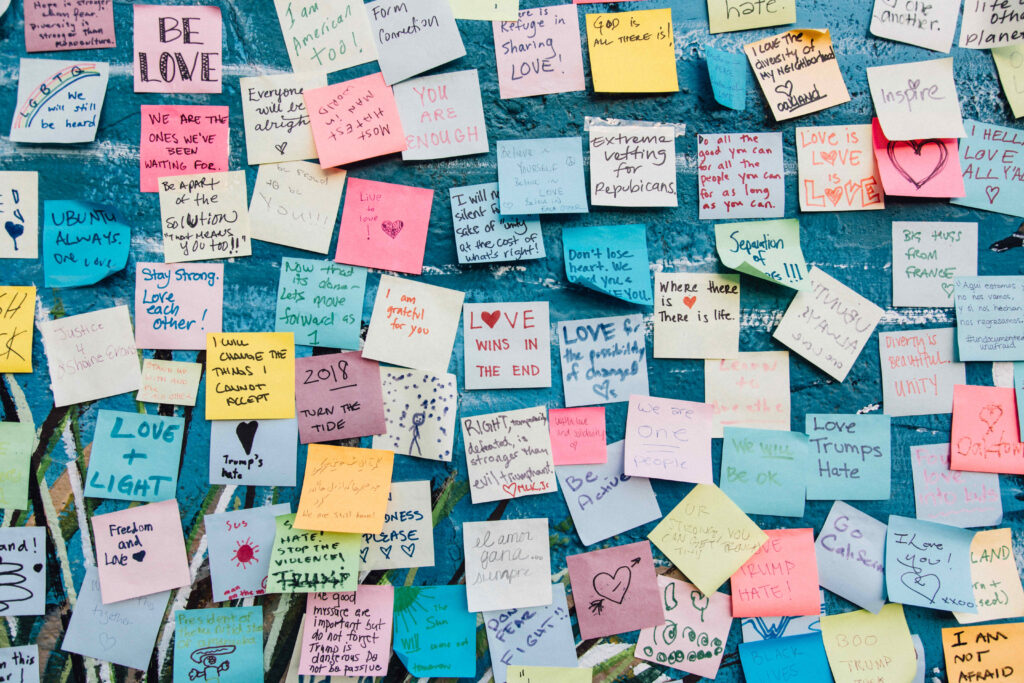 The whole ‘notebook’ style of planning your novel might look like Marilyn Manson’s school jotter, but trust me, when you need to incorporate ideas, you will be able to make sense of some of it, pulling out just the bits that you really want in your story.

There are many writers who simply prefer to ‘wing it.’ often referred to as the Seat in Pants method. They pick up an idea, figure out a tentative plot, engage in some vague sense of direction, and off they go.

This is dangerous turf. But on the plus side you could capture some gems of ideas on the fly.

This is not the kind of advice most experienced writers would give because at some point you are going to burn out or sink in the murky middle of your book.

Once there you will find it hard to escape the mess, or be able to continue in any sensible direction.

Having said that, some brave writers attempt this approach and have completely blown all sensible advice out of the water, going on to produce fantastic stories on nothing more than a whim.

(Yeah we hate those rare writers!)

Go with it if you’re confident, brave, and simply aren’t afraid to dive right in there and work on sorting it all out later on.

I love this idea and it works great for some people.

They dramatically write a last chapter complete with a shock-effect ending. They then work backwards, creating the entire reason and plot arc as to how that particular ending came into fruition.

If it works for you by all means try it. Just remember that planning your book and working backwards might be more complicated than it seems.

If your character is murdered on the last page at what point in your story does your reader get to find out who killed him/her and why?

If anything, choosing an ending first might well give you a few good ideas on possible plot ideas.

Which kind of method do you think might work best for you?