Basically anything in your story that is uncertain or unclear, or puzzles the reader and really shouldn’t.

This doesn’t, by the way, extend to the premise of a ‘whodunnit’ because ambiguity is a great tool used in the crime genre to create suspense.

Ambiguity can arise in many different ways. 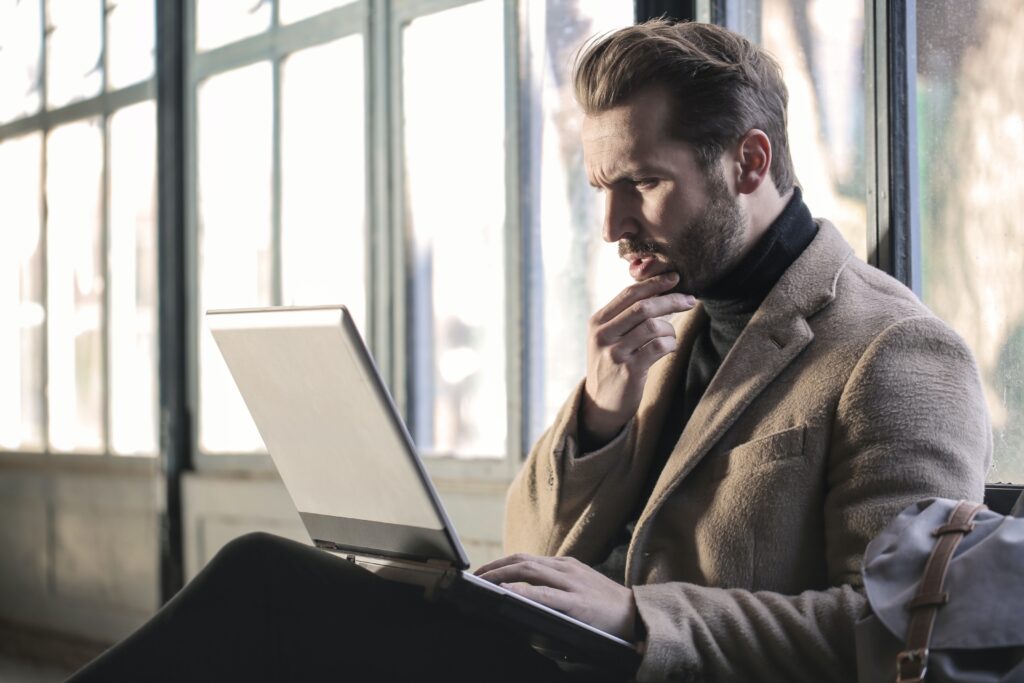 It may be something simple, like the reader isn’t very clear who the antagonist in the story is supposed to be, or what their goal is.

Readers can really tune in to the hidden messages in your story, they want to be able to understand what it is they are supposed to understand as each chapter unfolds.

For example, I once read a story years ago where the main character kicks off the first chapter by visiting a lake and seeing a body floating in the water. He returns home and keeps the sighting a secret, telling no-one.

Bang! The reader is instantly taken on a joyful ride of not knowing  why he does this, we aren’t given a thought process, (but of course the reader will want to know in the end.)

The atmosphere created in the story was pretty good, I recall, but as the story unfolded the reason for his secret was never once explained!

In fact, the ambiguity of that scene got worse because the main character was actually a good guy and had clearly not committed the murder so what was the point of the secret? Was there a book 2 that explained it? No.

Conclusion: Don’t add something just because you think it’s cool, if it’s going to remain unclear or unresolved. All your plot points/events need to have a plausible explanation in some form or other.

An ending that doesn’t actually wrap everything up.

How many times have you read a book and thought something like, “Hmm, that story was okay but what happened to X in the story?”

Did the author just forget about them?

This happens often. In an attempt to get the manuscript finished authors can literally forget to wrap something up. A plot point that is not resolved is a common one.

The ending can disappoint when a reader generally feels the story ends in the wrong place.

Surely there’s something missing? What an odd place to end it? 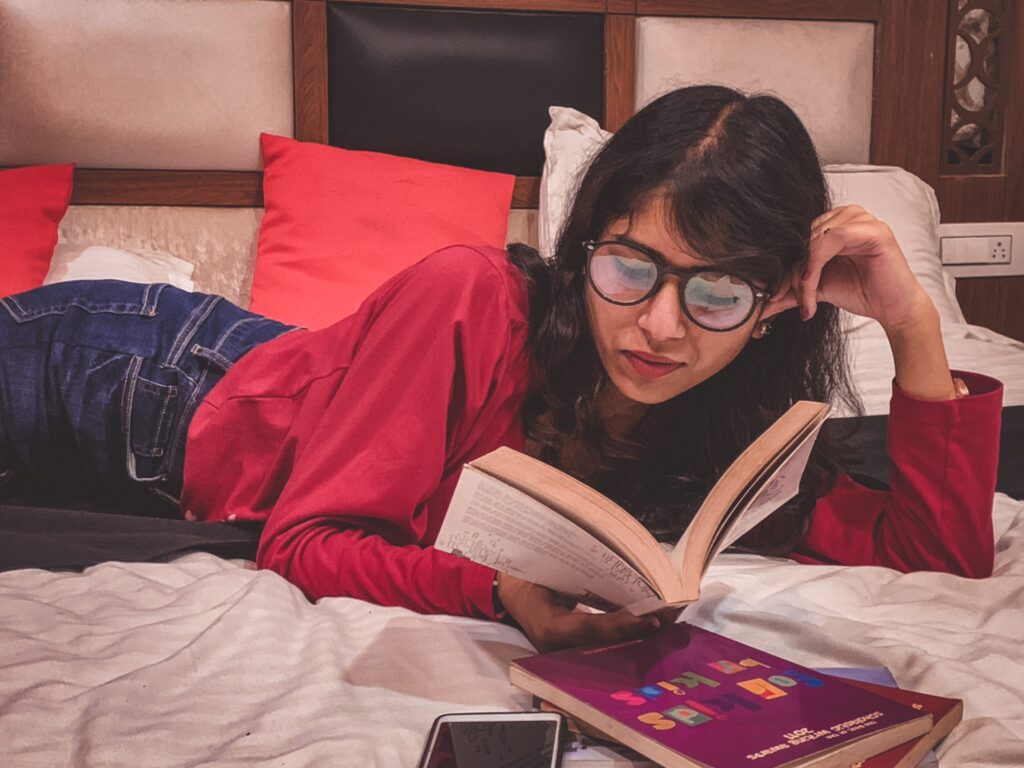 Sometimes the reader can’t even figure out what that the problem is exactly, it just doesn’t feel concluded.

Conclusion: Make sure that every plot or sub plot you have in your story is sufficiently dealt with, explained and wrapped up! The reader will feel cheated otherwise.

This happens when writers get excited about a certain conversation they are creating between characters and start to have them ramble on and on, totally losing track of the whole direction of the dialogue and plot.

One thing to note is that readers are looking for clues in characters conversations, not just who the characters are, but what it is they are trying to achieve through their dialogue, i.e. friendship? manipulation? harassment? gratification?

Suffice to say, if your character spends three pages of your book discussing his lovely fireplace to another character (for no particular reason) your reader is going to either fall about laughing, or throw your book against the wall.

Conclusion: Even your characters conversations need to push the plot along. No pointless banter. Just cut it out.

This is a real sticking point with many writers. Some love the fact that they can easily scatter long words and indigestible, fanciful vocabulary on their pages.

But what if your reader has to stop and re-read your sentence twice (or god forbid) THREE times in order to get the meaning?

Isn’t it just easier to say something more simply? 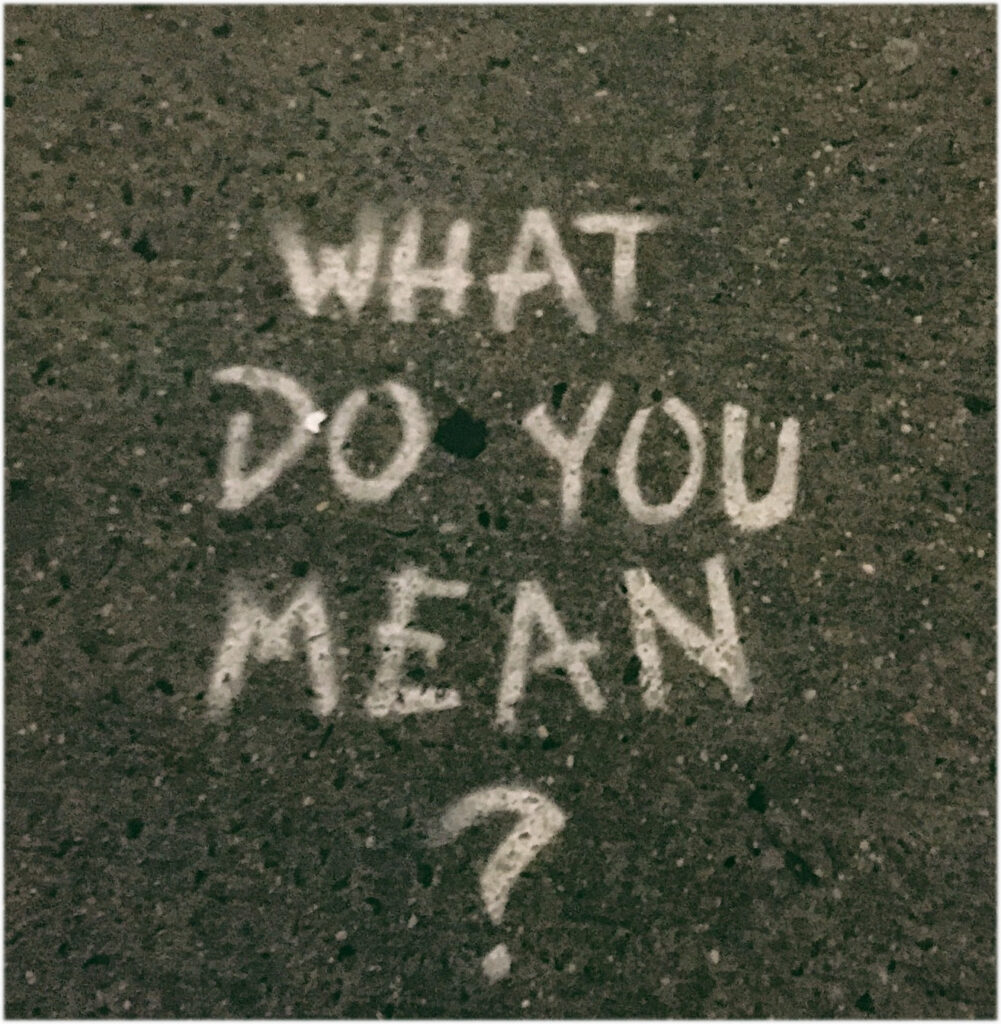 Why say ‘masticating’ when you can just say, ‘chewed?’

Adding impressive words doesn’t always impress, if truth be told. Plus you needn’t confuse it with accent, style, or voice, or syntax. Yes, it can all get a tad confusing. Welcome to the club!

Conclusion: Use a simple and commonly used word in place of a rarely used one. Throw away your thesaurus. Readers much prefer it, generally.

I had to include this one. A good character is all about supplying your readers with a heap of emotions and having them really connect.

Readers HATE when they don’t really get a character or his/her motive.

They need to understand the person YOU have created, all their attributes and what they are about. You need to make the reader CARE about them.

If they don’t care (because your character is dull and has no real personality or goal in the story) your book quickly loses its appeal no matter how wonderful the writing is.

Conclusion: Make sure you know absolutely everything about your character and never make them completely good or completely bad. People are complicated and you need to highlight this for readers to be able to relate.