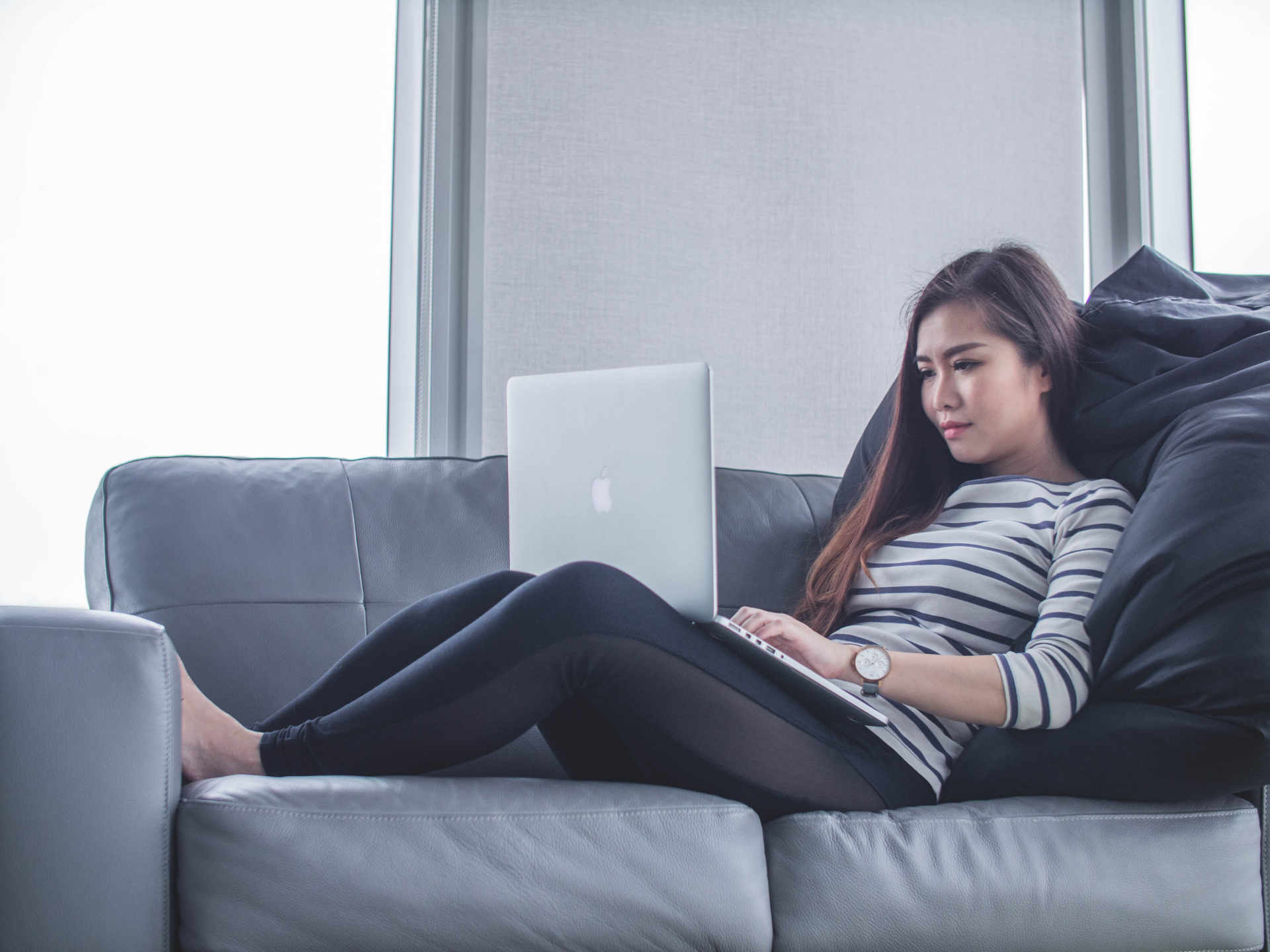 Many people ask me what it is that inspires me to write, and also what I am inspired to write about.

Well the reason I actually want to write is because I am creative; I often get the urge to tell a good story or research a good topic for an article; and lastly, well because I think that I might actually be good with words.

My actual inspiration for writing is partly down to what I am experiencing emotionally at the time, coupled with what sort of topics/subjects currently interest me. 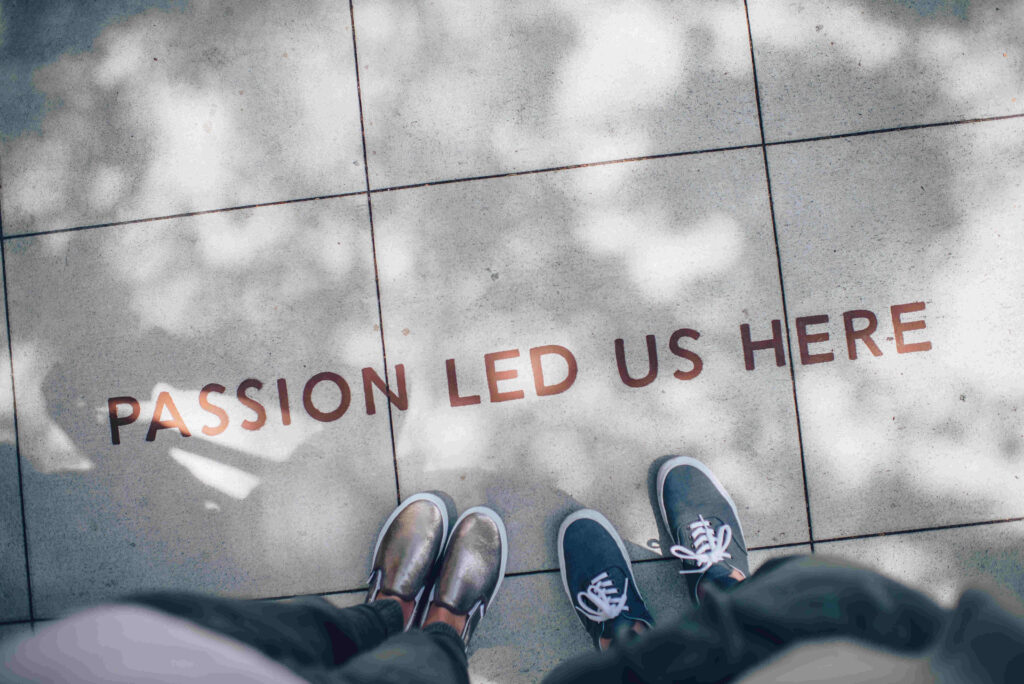 For instance: the writing of my book ‘The Last Gift,‘ came about after a very long love affair with all things Victorian-related.

Oh yes, I can’t tell you how many times I visualised myself in those corseted dresses running around vivid green fields, waiting for the handsome Heathcliff to return from his hillside escapades.

In reality-ville, it’s a t-shirt and trainers mum drinking a cuppa and waiting for my other half to return from work looking incredibly stressed out.

So not exactly the same kind of romantic scene is it?

So a part of writing is living out a fantasy.

We create the fantasy and often we become the characters.

Only by becoming the characters (ask any actor/writer) can we truly portray them three-dimensionally!

For my first attempt at a book I decided to escape to the Victorian era, though part of the problem was in finding a single original idea.

How could I write what hasn’t already been written, or thought of, or at the very least attempted before?

I grappled with various plot ideas and mulled over the archaic prose whilst digesting everything I could of the late nineteenth century.

Mostly I found a lot of very sad stories of death, disease and poverty, and so I took endless notes on all of these things and they formed the basis of my book.

My heroine began her life as a poor girl in very undesirable surroundings, obviously when writing a novel such as this it is very important to make it is as realistic as possible whilst still maintaining and developing a fictional tale.

To anyone attempting a novel set in a historical period I suggest leaving no stone unturned as far as research goes.

It is imperative to know everything about the period from how thoughts differed culturally, right down to whether toothpaste was available or not.

I wanted to make sure when I polished my book that my heroine would not suddenly pull out a mobile as her carriage set off down the pebbled lane.

Yes ok.. that might be obviously stupid to include, but one would be surprised at what can occur in amateur novels when you are so embroiled with the mechanics of your plot, dialogue etc.. that you make silly mistakes.

Everyone, and I mean everyone.. does it. That doesn’t make you a bad writer, there is always time to polish up.

So my inspirations come from life, interests, emotions, dreams and fantasies. Put all these in a blender and you can mix up a fantastic literary milkshake!