The Last Gift has arrived!

The Last Gift has arrived! 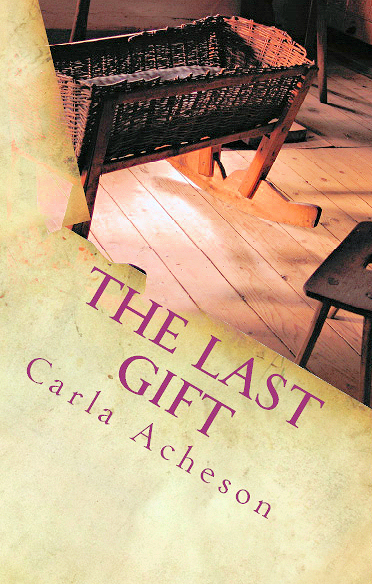 The Last Gift is almost here! It is just about to go live on Amazon as a paperback release and on the Kindle. Don’t forget, if you don’t have a Kindle you can just download the free kindle app from Amazon for your computer and read kindle books on that!

The book will also be in Gibraltar in paperback very soon. It is an exciting time after many months of preparation and hard work. Paperback copies are in transit to Gibraltar as I speak!

As an overview of The Last Gift, Margaret Tanner recounts her life born to an impoverished family in the slums of London. She faces the daily threat of disease, starvation, over-populated and harsh factories, the filthy work-houses, as well as Victorian Britain’s oppressive attitude towards the poor, and their prickly moral values. Not forgetting the shunning of unwed women for giving birth to illegitimate children. Yes, Victorian society had a very negative approach to ‘bastards’ and all thanks to discriminative legislation which at the time, encouraged religious establishments and society to completely ostracise unmarried mothers.

The book is a deep and accurate fictional account based on some of the more obscure elements of Victorian life which were prevalent during this time. It is a gripping exposure of the harsh and brutal facts of life for the impoverished.

During the research process it was actually painfully upsetting to unearth some of these facts, but I also feel a great joy in exposing them and somehow paying homage to the thousands of poor people and orphans who suffered in silence from these terrible things. The story will certainly shock those who may never have come across the despicable practices of baby-farming or the fatal and horrific disfigurements caused by factory diseases. At the end of the book you will find links to actual references and historical records.

All shall be revealed!

Last week I was asked to post my favourite line/sentence in my book. I thought that was a fantastic question and I had to flick through and make a tough decision. To be honest there are many lines which captured my emotions, but this one is probably one of my favourites:

“If there is beauty in a raindrop or in a blossoming delicate petal it did not reveal itself to me, and when the brighter days of spring finally arrived they were cloaked in dark, demonic veils.” opening Chapter 11

I’d be interested to hear what other author’s think is their favourite sentence!

I want to thank my lovely husband for all his support and the constant hi-jacking and borrowing of his intelligent brain in the more ‘technical’ duties associated with publishing a book.

Also to my good friends and their ongoing friendship and support.