The Last Letter of Mary Queen of Scots on Public Display 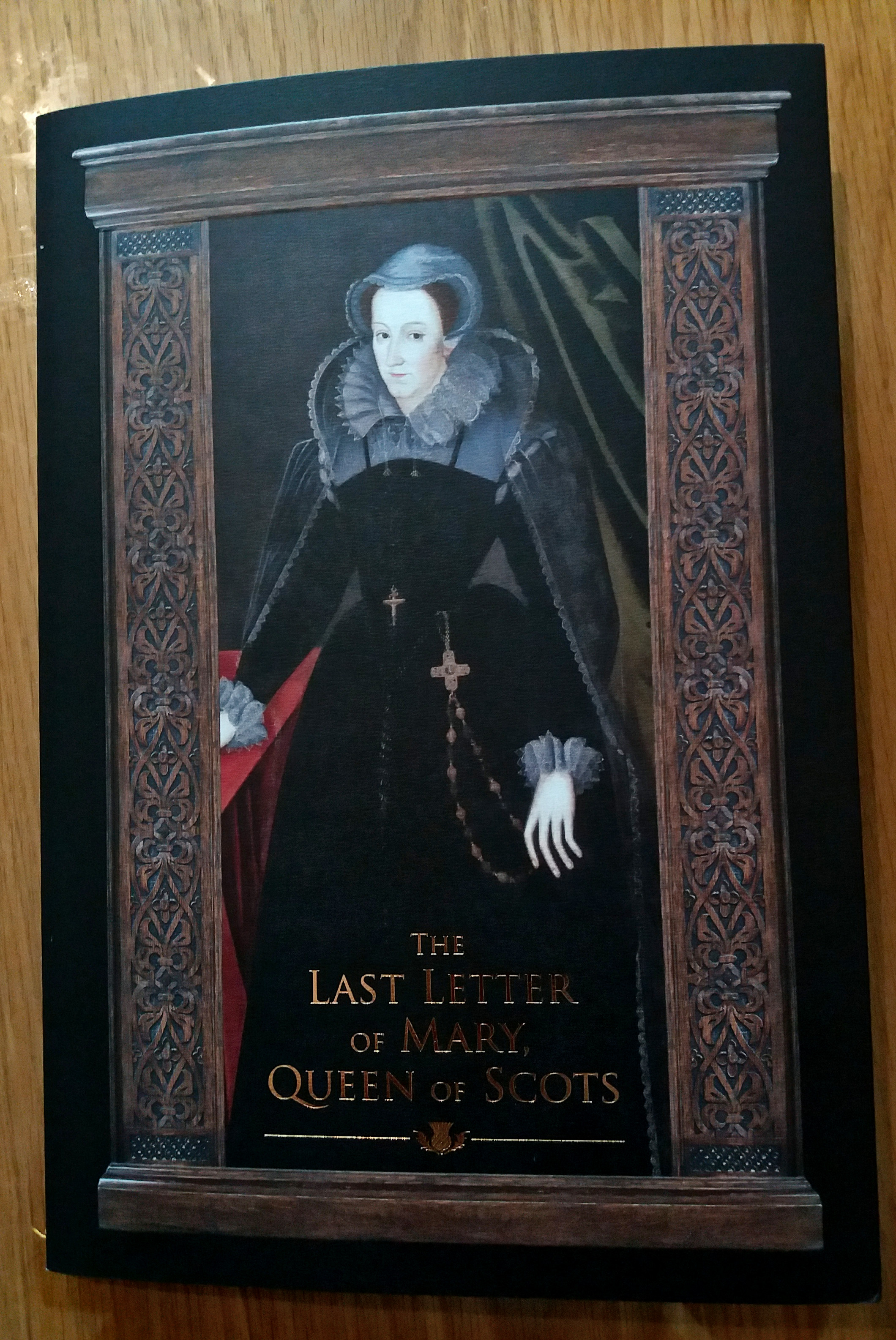 The Last Letter of Mary Queen of Scots on Public Display

As a lover and author of historical fiction I was filled with excitement and privilege today to be able to visit the National Library of Scotland to cast my eyes on the original last letter written in the hand of Mary Queen of Scots. For those unaware of the history attached to this event, today marks the 430th anniversary of the Queen’s death, where she was condemned and executed by her cousin Queen Elizabeth I for treason.

Mary penned her famous letter at 2 am in the morning, just six hours before her execution. Here I show some photographs of my visit and of the memorabilia produced for this event.

Queen Mary’s letter is addressed to her brother-in-law King Henri III of France. There is much written in this letter that provokes interest.  She mentions that along with her letter she encloses “two precious stones, talismans against illness, trusting that you will enjoy good health and a long and happy life.” It is also interesting to note how she is  viewed as a martyr by some and a traitor by others.  Her letter states “The Catholic Faith and the assertion of my God-given right to the English crown are the two issues on which I am condemned, and yet I am not allowed to say that it is for the Catholic religion that I die.”

So strong was the case against her, known as the Babington Plot,  that when Mary was tried, she was not even permitted any legal counsel or to review the evidence set against her. In front of 300 witnesses she was executed at 8 am. on Wednesday 8th February 1587. 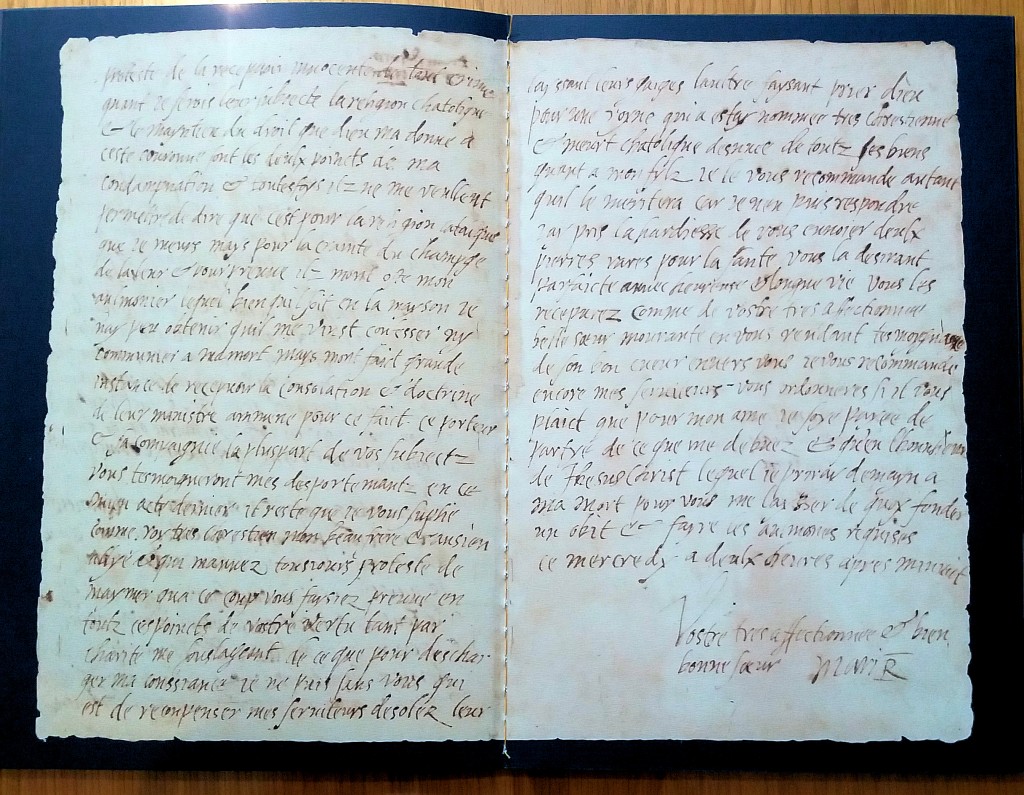 As well as the original letter, displayed was a letter to her mother, Mary of Guise, as well as Mary’s personal Book of Hours. 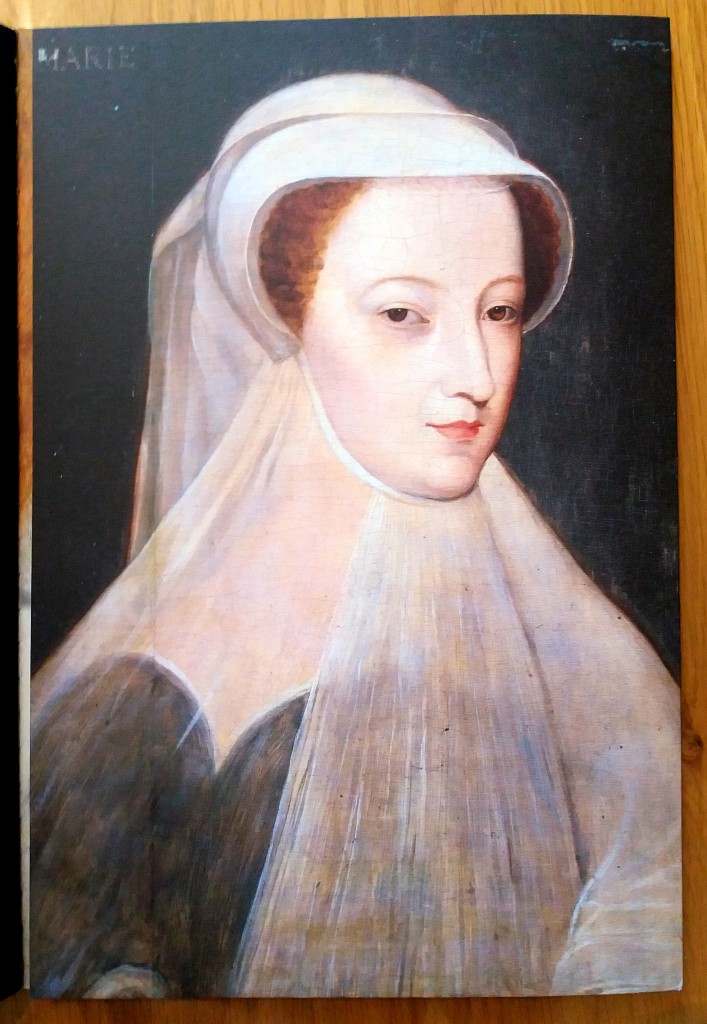