The Snakes Inside Us All 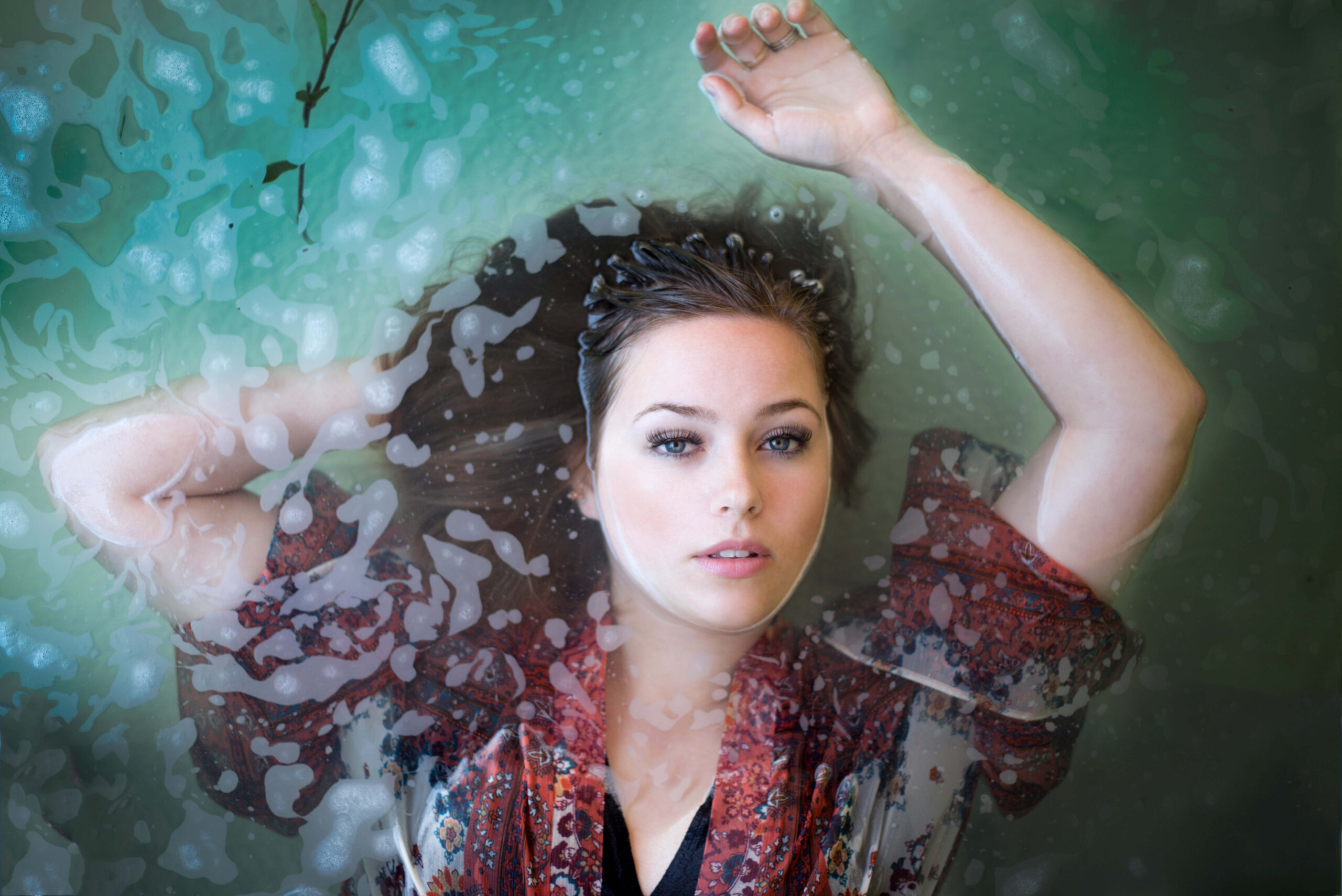 The Snakes Inside Us All

I want to write about my own writing journey. Something that can connect us as writers, humans, as the very imperfect people we are.

When I wanted to begin a novel I was deeply and quietly afraid. I feared that good novel-writing was this ‘thing’ that only clever people did. Rare people who would never be found in my own neighbourhood.

Some kind of faceless beings who seemed to live on clouds with their names forever etched on the spines of glossy books. People that could throw interesting words into the atmosphere the moment their eyelids flipped open at dawn.

I was a fearful writer so I delayed beginning my novel, because by doing this I had nothing to offer. Nothing to give as a submission.

You see, I was afraid of the word submission because I was aware that it almost certainly led to rejection, (if not by a publisher then by readers.)

I also feared not being rejected, because that meant a whole new part of me would need to embark on some new and frightening journey of which I had no clue about.

Even though I was utterly possessed of fears, I also really wanted my names on those book spines. I wanted to wake up and be poetic, spin words like the way DJ’s in nightclubs spin their discs.

I wanted to paint words that lifted up and off the page, craft incredible stories which dazzled readers and pummelled them with every type of emotion, then at the end make them slap my book on the table and go ‘wow!’

I wanted to give them a story that they would never forget.

Yet, (to be metaphorically descriptive,) during the time I was learning, and dreaming, and hoping, to write something of value, all those fears were like invisible snakes crawling around my empty and uninspiring screen. 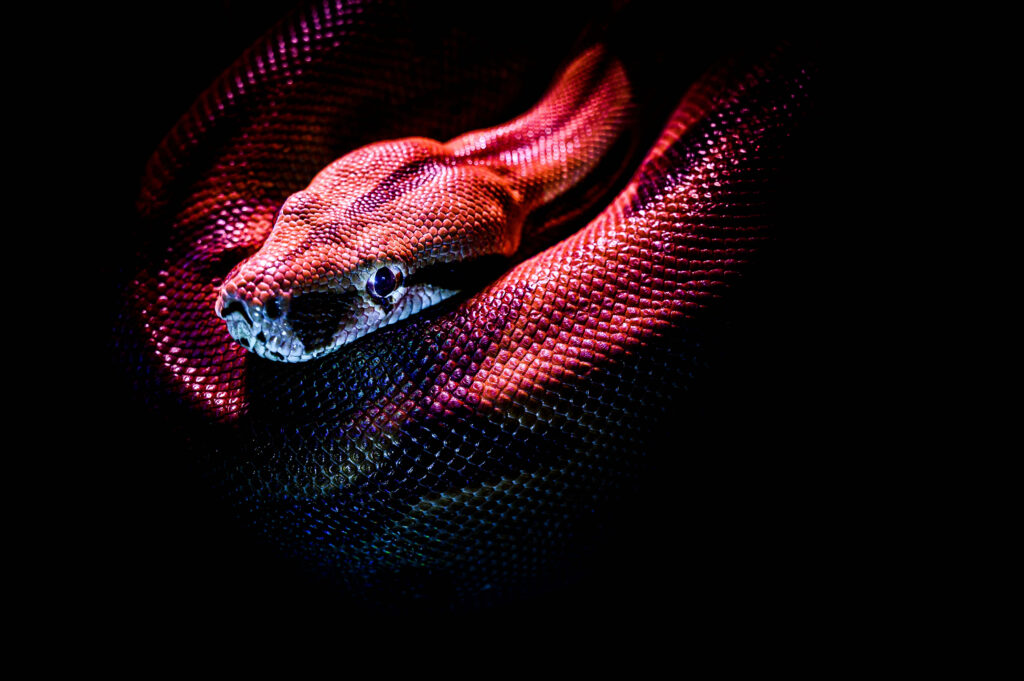 Even the cursor would blink at me incessantly, like the curve of some evil, laughing, mocking mouth.

I recognised the snakes.

Their names were Doubt, Hopelessness, Incompetence and Despair.

I began to think more deeply about them. I analysed my feelings and tried to reveal why they would not leave my conscience and allow me to move forward, to find my voice and set free the writer called me, whoever that me happened to be.

I became angry with the torments, increasingly frustrated that they were crushing all of my dreams, and if I didn’t do something about them I’d spend the rest of my life saying, ‘What if?’

For many nights my laptop lay tightly shut on the floor beside my bed as I lay awake in the dark, pinned down by my fears. 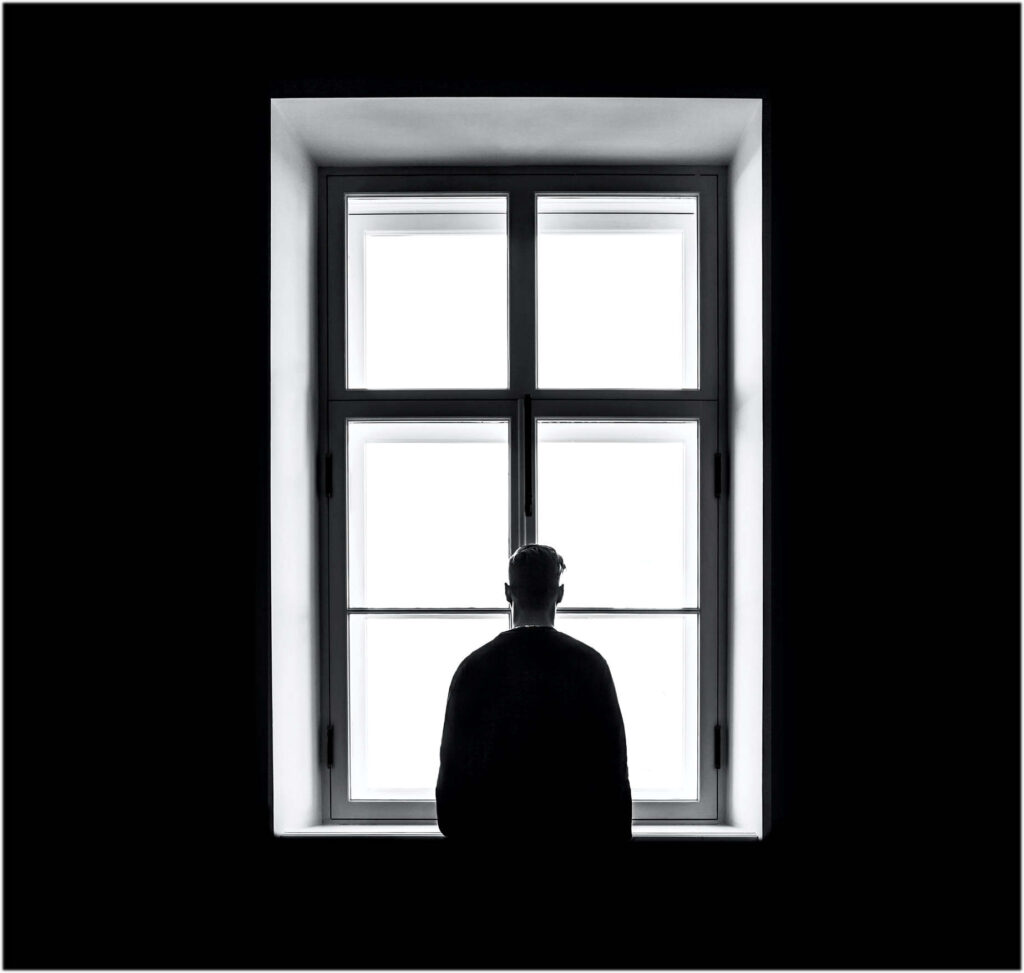 Then I came up with a plan. I gave myself an uncompromising challenge. I allowed myself the liberty of getting the hell over this bridge, or alternatively, screwing it all up!

And when you’re given only two choices, at least you have half the chance of winning, right?

So my challenge was set. I had to find people with snakes far worse than mine. Simple!

I took hold of my fears, stuffing them into some subconsciously tight ‛backpack,’ then travelled back 150 years into the past, a dimension of time I had never really bothered to look at in any great detail before, nor had I ever particularly had the inclination to explore.

There I unfolded my tormentors, and asked each historical person to come up with something better than I.

Bigger and worse snakes than my own!

Let me tell you that six months later, after all of my research into the past was done, I returned to my screen with voices that showed me what it was truly like to feel doubt; to feel desperate and scared.

People told me stories about their lives that were filled with such unease and hopelessness that I could barely imagine they had once been real, yet they were.

Much More Physically And Painfully Real! 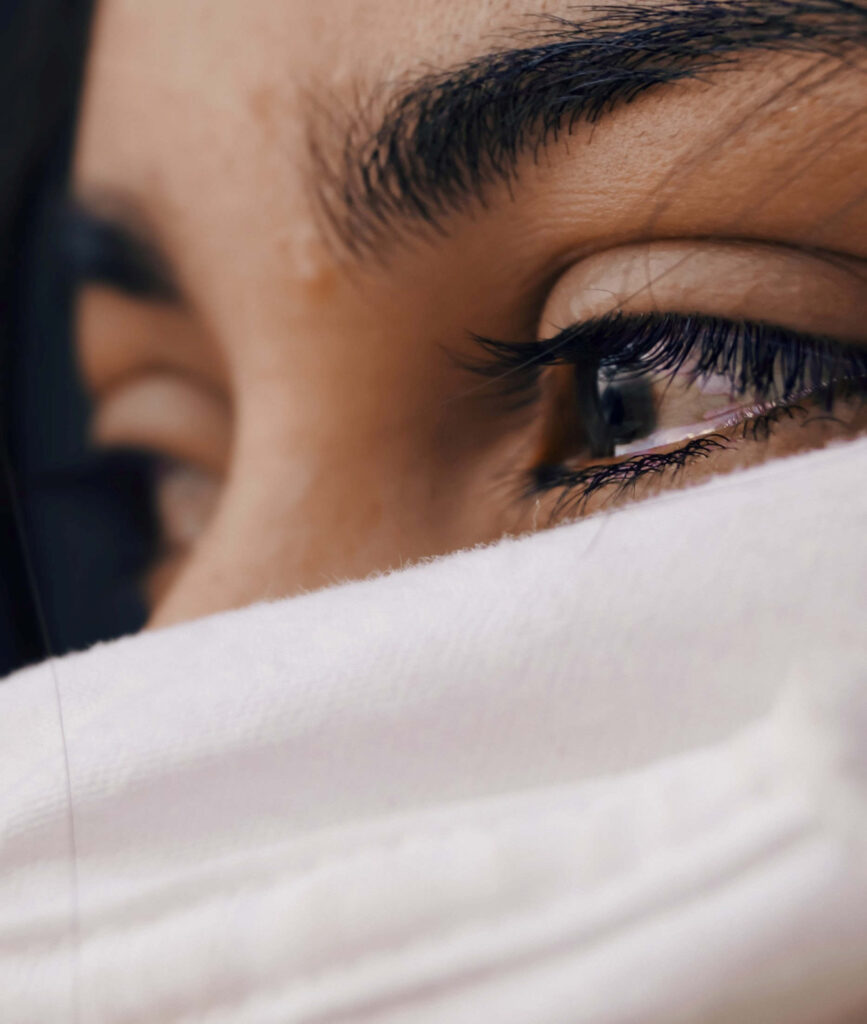 I became a vessel for these voices, dragging some of the most pitiful ones mercilessly into the twenty-first century. Finally it looked like I had something of value to write, in fact these voices begged me to.

In every pocket of silence I felt them creeping into my mind, lamenting, reiterating their sorrows and joys. I knew that only by discarding them into a novel would I be able to rest.

So I kept on writing… on and on, creating replicas of these damaged, complicated, miserable-yet-wonderful people.

I unloaded all of their doubts, disappointments and hopes, sculpting and directing every movement, every breath, every action. It was a complete car crash of humanity. And I didn’t stop until I was satisfied.

Then it was done.

During that process I learned many things. Mostly, I learned that writing is full of catastrophes, disasters, wild extremes of emotions, attempts to succeed and allowances to fail.

It’s like pulling the plug in a bath or tipping a bucket of water into a drain, and never really knowing where it’s heading.

It’s like holding someone’s hand as you carry them through life and you see them looking at you intently, begging you not to drop them, but you know you must because it’s what makes art become art. 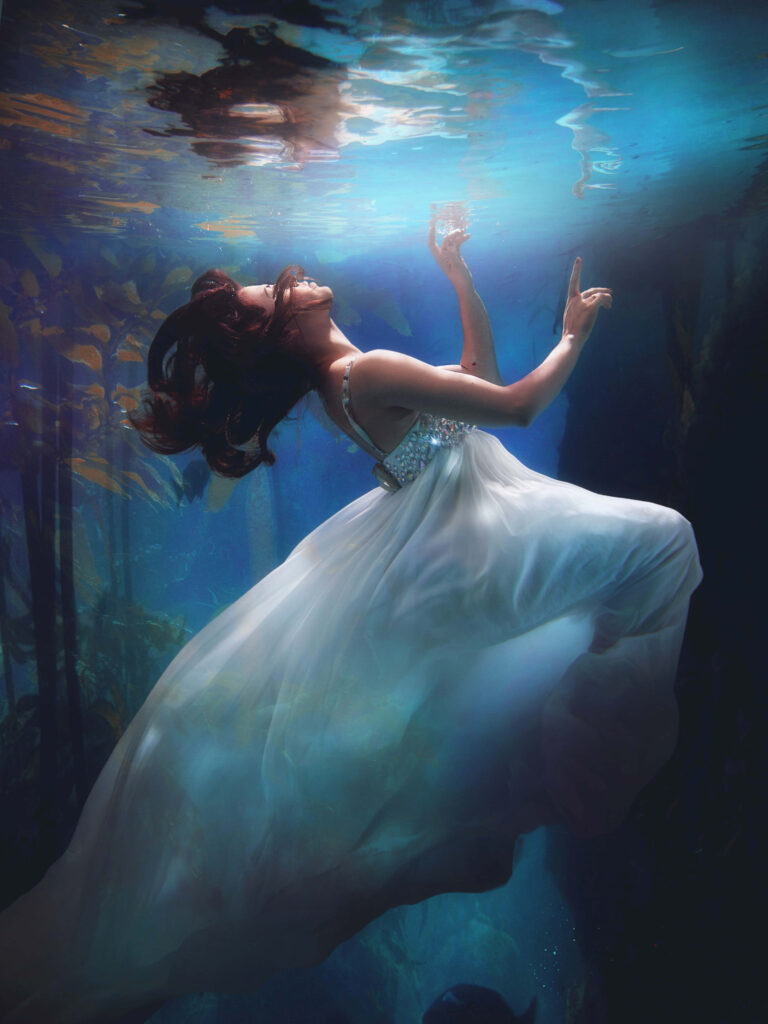 But oh, when you cross to that other side…

Dear writer let me tell you that inside you is a voice that only you possess. A unique note that can be left like some delicate stamp on the hearts of your readers.

It is hidden there. A quiet beat. Somewhere between fear and desire it lives and grows.

After writing four novels I came to recognise my own writing voice and I’ll describe it a little to you.

Picture a landscape of suffering where a bold yet melancholic note echoes from a church in the distance. A dog barks somewhere unseen, and the scent of wax polish on scuffed boots and stale sweat permeates the air from workers returning home from factories close by.

Picture a horse rounding a corner, its hooves clipping the cobbled path as a small barely-clothed child, with more skin than flesh, sits quietly huddled, watching fearfully from a nearby archway with a track of dried tears down his cheeks.

But if you look further into the distance you might notice that there is a rainbow. It is not particularly visible. In fact, the arc of colour blushes and blends almost transparently against the utopia of grey.

But it has always been there, simply going unnoticed by the wretched souls beneath it. If only these persons could cast their minds away from their misery for just a moment, they might see that above them sits a heavenly illumination. A sign of hope when dignity and the purpose of humanity appears forever lost.

These are the fingerprints of my words.

To sum it all up though, I believe that it is all of my characters saying:

‛Hey you! Reader! Walk with me and I’ll open your eyes and show you that I did my best in every way. How I gave it all my best shot but the world got me anyway. And this is how it happened.’

Sit down and tell your own story.

Begin with your heart.