The Victorians and Sex 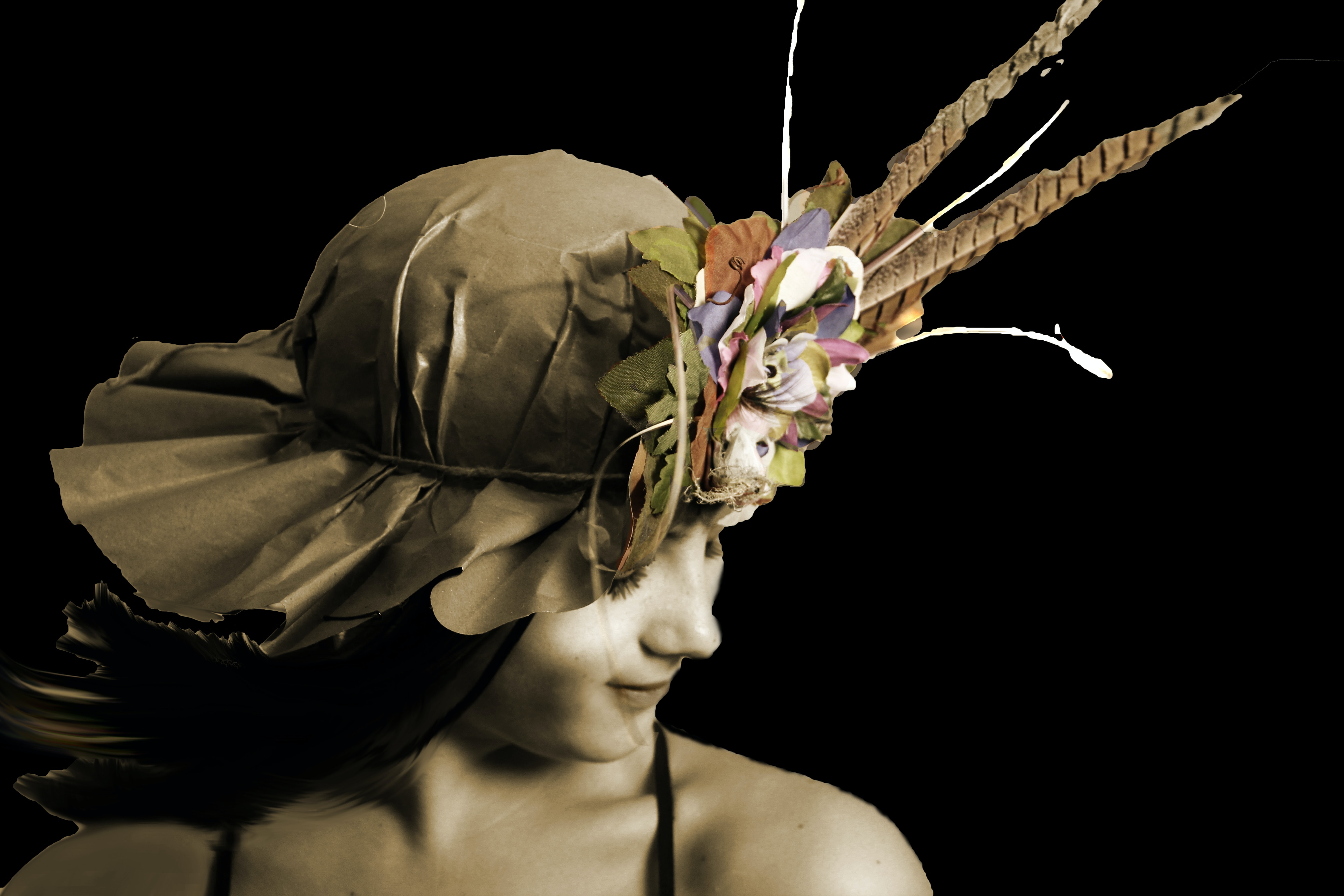 The Victorians and Sex

VICTORIAN people appeared to have a strange attitude towards sex.

Despite being highly fascinated by the subject, they were reported to be frigid and factually ignorant on the matter too. Throughout history, and not just in the Victorian era, sex has always been used as a powerful tool to oppress and control society.

“Lie back and think of England,” is famously reported to have been a phrase counselled to young newly married women right after Queen Victoria said it to her daughter when she expressed fears before her wedding night.

But were the Victorians really just a bunch of prudes?

In some reports the mention or suggestion of ‘female pleasure’ was distasteful and frowned upon. If Victorian women were indeed horrified by the idea of sex, well, what a massive contrast to the twenty-first century response by female fans of the book, ‘Fifty Shades of Grey.’

Does it mean that we are simply freer these days with our sexual attitudes? Or has public immorality completely over stepped the line?

We know that many Victorian couples did indulge in consensual pleasurable sex behind closed doors; it was merely the collective and repressive public attitude which affected all classes.

To gain a more balanced perspective I examined the general and societal attitude towards sex in the eighteenth century. Some facts I learned:

Because of the very fact that they were ignorant, afraid and repressed on the matter it encouraged a puritanical control of the population. Ministers and religious patrons used sex, disease and religion as a powerful tool for will-bending and manipulation.

Victorians also had a slightly warped and irregular view regarding sexual activity itself.

Here are the main contradicting points which I also discovered.

In the 18th century doctors even went so far as to describe mild ‘sicknesses’ as a direct cause of ‘over-masturbation,’ including a cause of madness. If counselling did not work regular punishment might include a caning or thrashing (common within boys’ schools,) chastity devices, implement corrections, potions and even religious rituals were performed to cast out the offensive semen demon!

‘Fallen women’ were often regarded with disgust and by some, they were looked upon as ‘dangerous’ to society as no one knew for certain how many existed in Victorian times, and upright woman feared that they would lure their husbands away from their marriages and moral virtues.

But evidently, the need for this type of service was also apparent. There were a large number of ‘bachelors,’ in the cities as many men were not permitted to have sex outside of marriage, and they were often told not to start a family until they had acquired an education and could afford one.

But even though Prostitutes were rarely discussed with any sympathy, it was widely understood that they were often driven to prostitution by necessity. Your average prostitute in those days would have been aged eleven years and older, and most came from the slums or had a very poor upbringing and no education at all. If they had an illegitimate child/children they would not be hired anywhere else.

It is no wonder then that these poor women felt that they would fare better in a brothel than destitute on the streets. As a prostitute they would earn some kind of a wage and have the prospect of a meal each day for themselves and their children. These women too had aspirations, one might be lucky enough to become a regular serving ‘mistress,’ to a wealthy customer.

So although prostitution presented similar dangers to women as they do today, i.e. disease, drugs and even murder, many women escaped death because of it.

Upon  weighing up all these facts we might be forgiven for thinking that overall, the Victorians were a bunch of prudes, but wait… just a little more research and we find out this:

http://www.hackwriters.com/victorianp.htm – In this article David Rutherford highlights the scandalous and sexually explicit London advertisements of the 17/18th century’s Prostitutes and how certain publications and listings would provide you with explicit details and the various services provided by each woman.

http://en.wikipedia.org/wiki/Harris’s_List_of_Covent_Garden_Ladies –  “Harris’s List of Covent Garden Ladies,” is a shocking circular and was published as early as 1757 for two shillings and managed to shift 8,000 copies a year.

Shocking indeed, given the fact that we do not have a Prostitute yellow pages in our own century, and this particular circulation pre-dates the Victorian era. I would imagine it to have been the Georgian period’s version of our modern day Playboy Magazine, but worse still.

As the link below would have you believe, the Victorians actually indulged excessively into sexual exploits and antics in private, where they might have lacked the deference to expose their interests and desires publically.

The conclusion here is that we have not changed or evolved sexually at all over time,  but our attitudes towards sex have! It is obvious that sex is still the fundamentally most popular activity known to man (and women,) and that will likely be the case for another few hundred years to come.

THE WHITECHAPEL VIRGIN,’is an exciting and compelling thriller filled with suspense, drama, real places and names of victims, plus all the ‛true to life,’  east end characters. Within the story the prostitutes finally speak out, their thin and pitiful voices echo in the bitterly cold darkness, filled with sheer anguish and terror. They are no longer silent, we can now hear their pain and become witness to their enduring strife and burdens.” 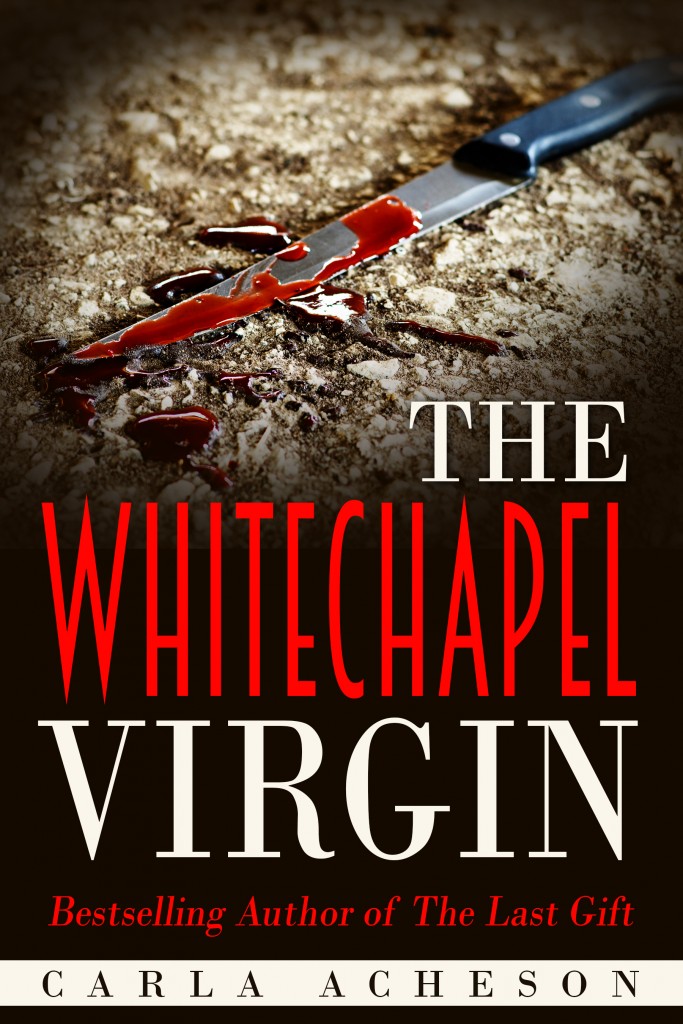 “Travel through Whitechapel in 18th Century London, along it’s cobbled alleyways which are filled with debauchery and crime. This is the haunt of Jack the Ripper. A man who trawled the streets by twilight, deftly butchering five helpless victims during his autumn reign of terror, and then cleverly escaping from his crimes. In this remarkable new and clever plot twist embedded with all the original known facts, you will discover who he was.
At last, the Ripper’s identity will be disclosed.”