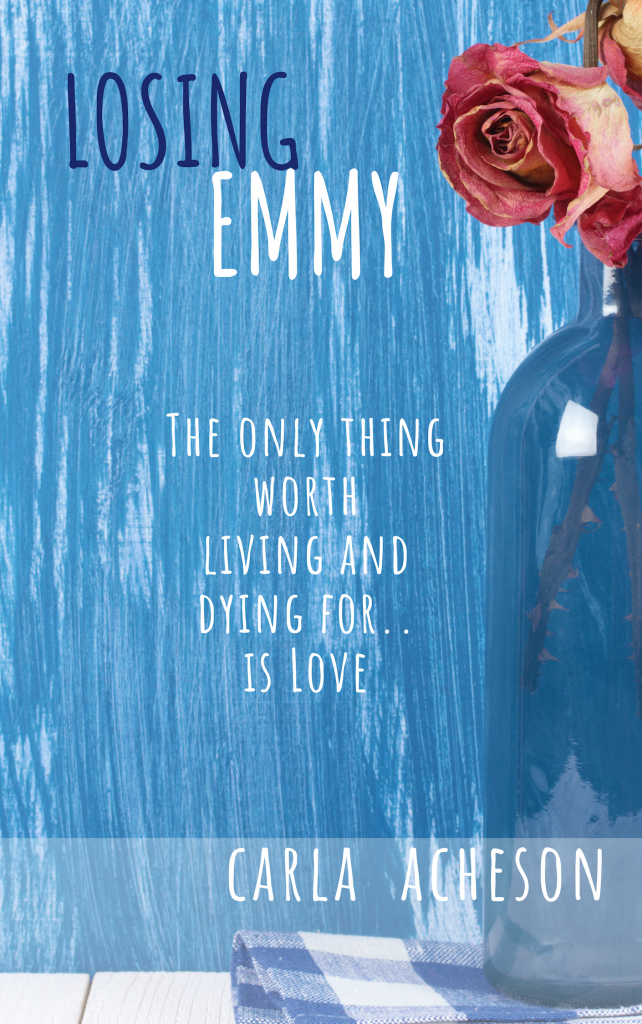 It’s time for some exciting news at last. You’ll never have guessed that I’m diving into a new genre in my next book. Is this brave? Perhaps. But I believe that a story, (any story really) speaks for itself when it is written both with an author’s passion and imagination combined.

I confess… I love a challenge, and the chance to offer stories that make readers think deeply. My readers have noticed a common theme in my story-telling, a bittersweet realism in how my characters struggle to survive, not only with the world around them but with their own deepest desires and choices.

You might be surprised to learn that I’ve always had an interest in the occult, and this is one angle of my new book.

So how do I lead you into this story?

Let’s start with a brief on the main characters. Emmy and Charlene are twins who were raised by Lalia, an adoptive parent of Spanish descent. As a small child, Lalia lost her own mother in a tragic accident, so she has already experienced a grave loss. Subsequently her monstrous stepfather abused her for years until he was jailed and she managed to escape to England.

Here begins Emmy and Charlene’s story. Twins abandoned at birth they were raised by the loving, yet naturally over-protective, Lalia. And life is good… until Emmy begins to get sick in her teens and cancer becomes a slow, life-sucking force that tests the courage and strength of all of these characters.

After years of harrowing chemo treatments Emmy is finally told that she has just a few short months left to live. The girls are now on the cusp of womanhood. They decide to spend the last few months of Emmy’s life at a secluded coastal village called Sennen Cove. Here they meet Michael, an isolated guy who possesses some mental health issues and demons from his past (literally.) Charlene finds herself drawn to him and intrigued by his unusual and rare disorder, Spectraphobia.

The girls wish to spend Emmy’s last days in peace and solititude… but this is far from what happens.

As they struggle to cope with Emmy’s worsening condition, plus the inevitable, Michael’s supernatural-related difficulties force Charlene to question her close spiritual connection with Emmy. She feels the pressure of time ‘running out’ and struggles to comprehend why her beloved twin is becoming so distant and pulling away from her. Will their unique connection die when Emmy is gone?

Lalia, must also confront a great demon in her past; Estefan and his legacy of cruelty. As well as the pain of losing one of her precious twins, could she ever be strong enough to move on and trustingly allow a man into her life?

At the climax of this sensitively written story, my aim is to highlight that we are all connected, no matter what each of us endure, or the many different demons we might carry inside us. Each of us carries a different battle, it can live inside us, unseen, but the negative effects are often extended to those whom we love the most.

Yes, I take joy in portraying sensitive and emotional topics. In researching this story I learned about a strange mental health condition that I didn’t know existed, but it does, albeit a rare one. It is the struggles in life that I fully understand because they create better humans out of us. In fact the bigger the struggle, the better kind of humans we ultimately become. These are, of course, the main ingredients to life. As an author I pursue them head on and challenge my characters to endure them, then to finally breathe out and reach a life-turning point of understanding and acceptance.

“Losing Emmy” will be available on Kindle this Christmas. If you’d like to receive emailed updates on this book, and/or  any other news relating to my books you can Subscribe here. I don’t spam and am grateful to you, and each and every one of my readers for their support and interest.

Lastly, a big thanks to John Morris, my publisher, who walks every step of my journey through each page of my books and really ‘gets’ what I do and why.